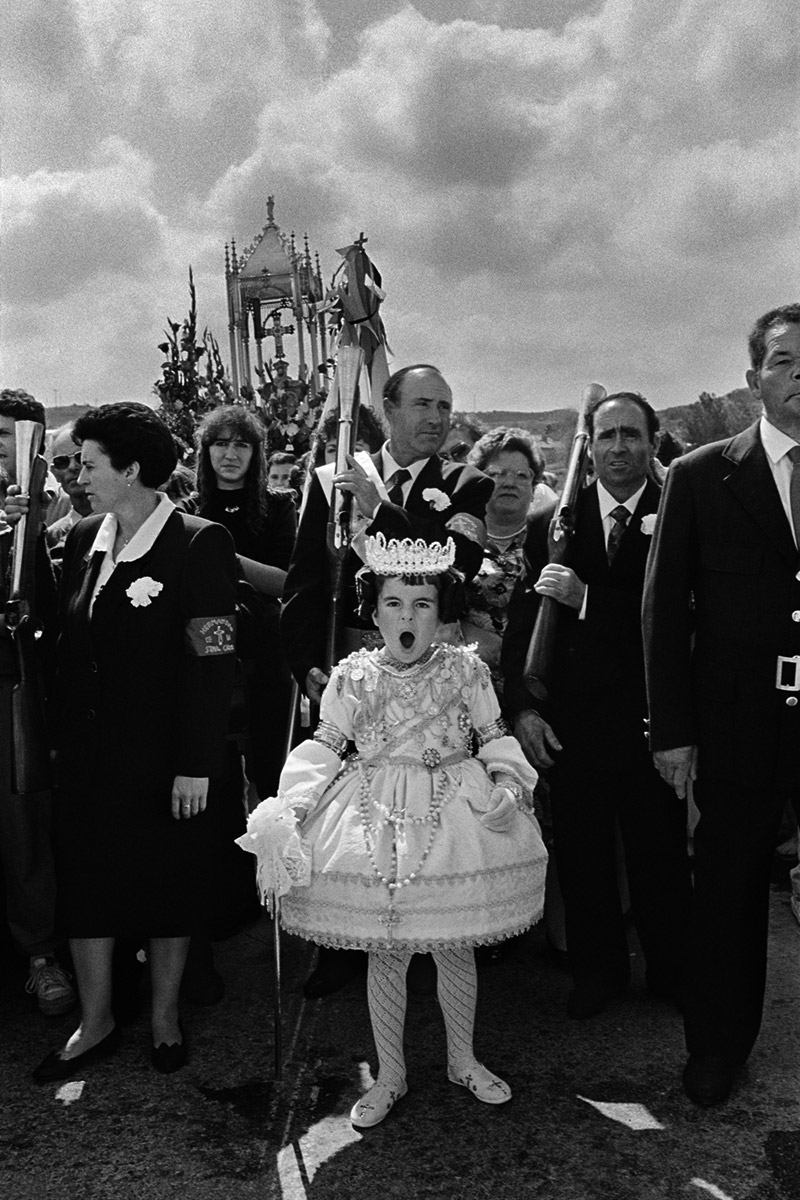 Cristina García Rodero is one of the most important photographers in Spain with a strong international presence. She was also the first Spanish photographer to form part of the prestigious Magnum Photos photojournalism agency.

She has published several books and received an array of domestic and international prizes, including the National Photography Prize (1996), the Gold Medal of Merit in Fine Arts (2005), and the PhotoEspaña Award in recognition for her life’s work (2017).

“Mouths open wide”, which is travelling through Catalonia for the first time, has been commissioned by Juan Carlos Moya and Cristina García Rodero. The exhibit follows the photographer’s career path from the end of the 1970s to today, with images taken in different places around the world where the artist has worked. With an anthropological gaze and accurate composition, she has captured the traditions, festivals, and religious beliefs of the people and cultures she has been in contact with, as well as war and more everyday life.

All the images, selected from approximately 30,000 photos, portray a person with their mouth open as a common denominator: a way of expressing often contradictory sentiments and emotions (joy, pain, sensuality, desire, passion…) which represent, in the artist’s own words, the essence of life itself. 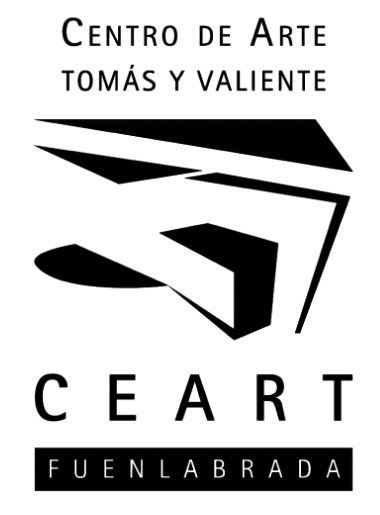