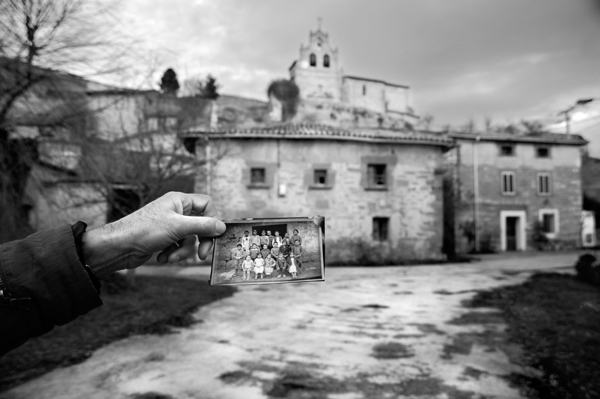 “UNEARTHING SILENCE” deals with the unsolved problem of the recuperation of memory by means of a report that follows the steps of Antoni Benaiges, a teacher in a rural republican school who was murdered and buried in a common grave in Burgos during the first years of the Civil War. The exhumation of the remains and the testimonies of the former students and relatives seventy-five years later bring us closer to the rescue from oblivion of a life dedicated to teaching.
desenterrant.blogspot.com.es