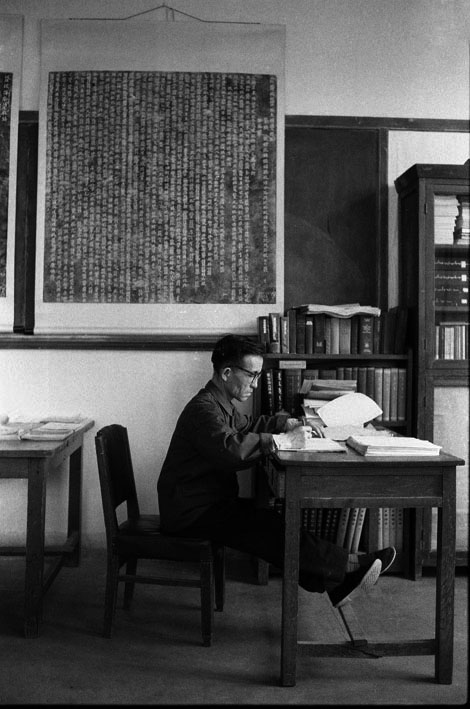 In 1979 Deng Xiaoping started the economic reforms that were to transform the People’s Republic of China into one of the first global powers. Nevertheless, when Paco Elvira travelled there, China was still a very poor country with a weak, rather simple economy, which had led to the death of millions of people, and dragged behind the consequences of 30 years of isolation.