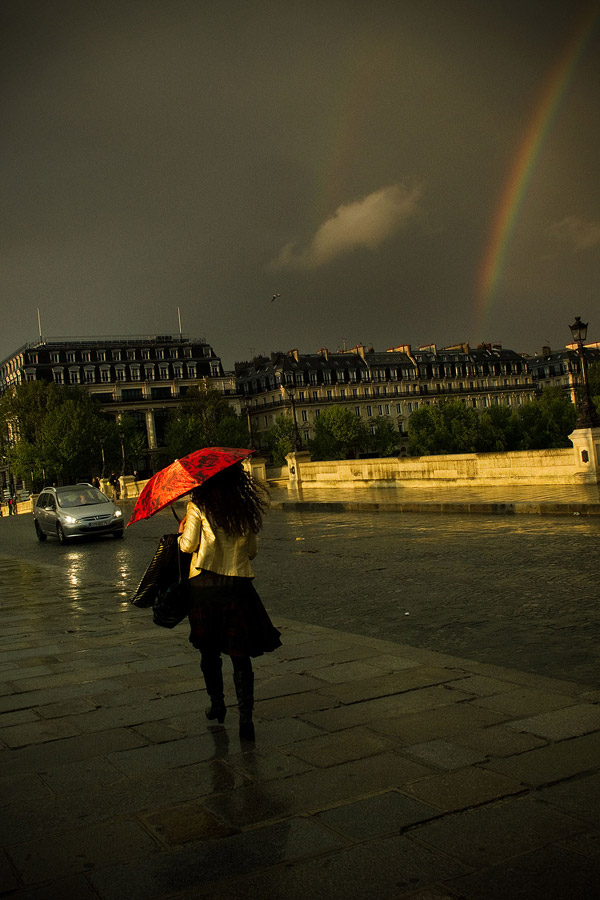 “Notes about Paris. Joan Pujol-Creus – Josep Pla” shows images that the photographer Joan Pujol-Creus took in 2010 in Paris exploring the city using the book by Pla Notes about Paris (1920-21). The author invites us to participate in a game of identification with the climate and the places in the city of those times despite the ninety years that separate the time when the texts were written and the photographs taken. The literature and the image merge to show the atmosphere of Paris.