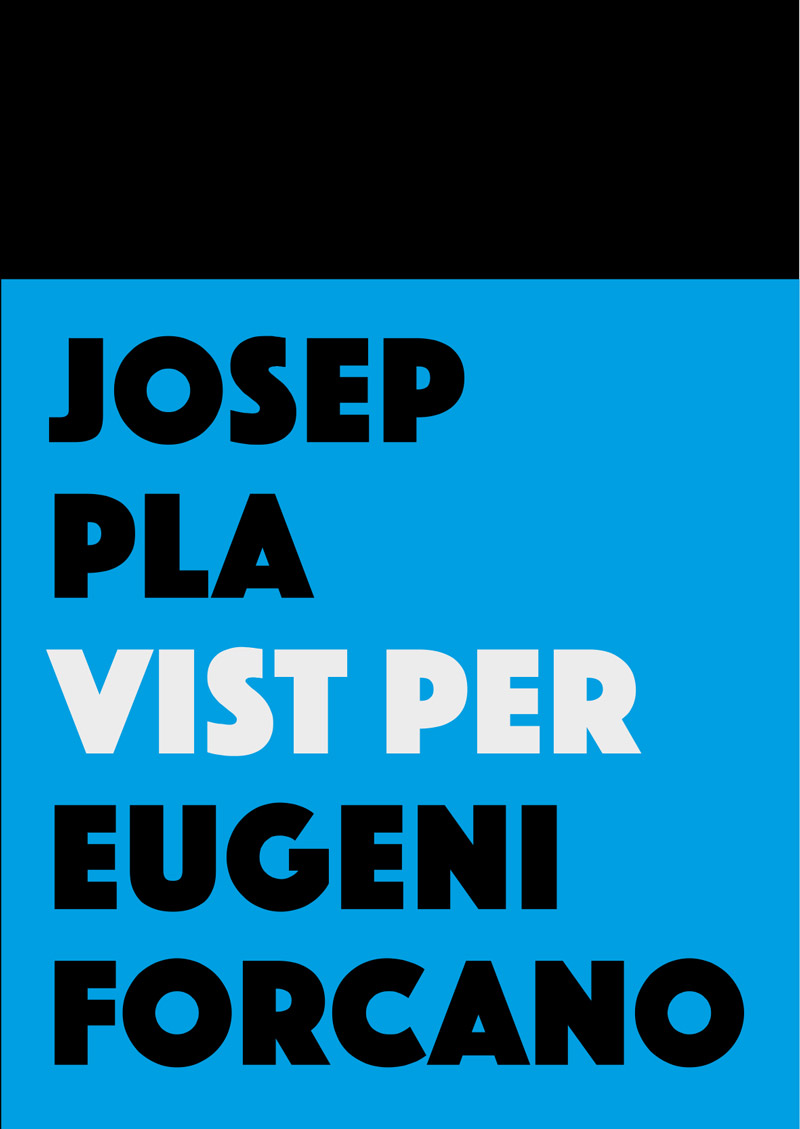 Self-taught, Forcano started his career as a professional photographer at a young age and he never stopped taking photos until 1995, working both in reporting as well as in portraits, fashion, and advertising. He was awarded the Barcelona City Prize (1963 and 1976), the Gold Medal for Artistic Merit from the Barcelona City Hall (2009), and the National Photography Prize (2012).

Commissioned by Salvador Munrabà, “Josep Pla as seen by Eugeni Forcano” shows a selection of the photographer’s extensive reporting on Josep Pla in 1967 as part of the author’s seventieth birthday celebration which was published in the magazine Destino where both Pla and Forcano collaborated.

Beyond the masterly portraits of Josep Pla, the exhibit also features a sample of original documents (books, magazines, manuscripts, telegrams…) which bear witness to the intense friendship and the mutual admiration between Pla and Forcano, from when they met at the end of the 1960s until the writer’s death (1981).