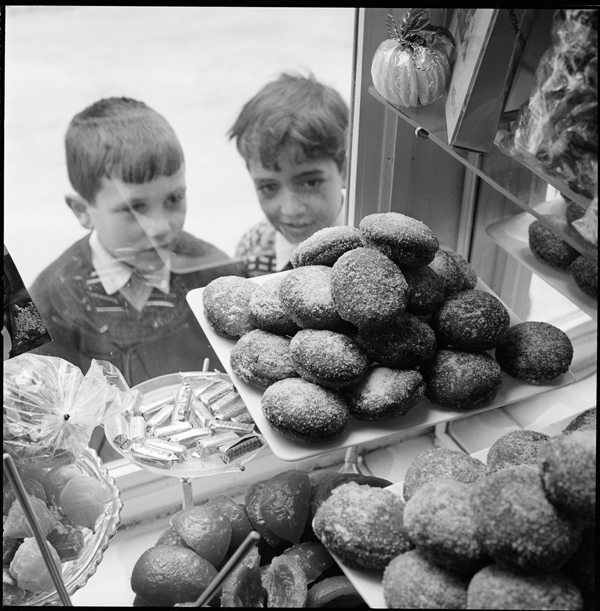 In 1963 the Ministry of Tourism entrusted Català-Roca the photographic project of the region of Murcia as part of a touristic campaign to promote the area. The Archive of the Association of Architects of Catalonia possesses several copies of this project, the majority of which have not been published yet. The ‘Biennal’ has selected a series of photographs to make up an exhibition that allows us to discover unknown works by one of the most reformist, prolific and widely known photographers in our country.
www.catalaroca.com